Family Law Mediation Services has trained mediators with significant family law experience. Our mediators are skilled at working with the parties to facilitate a resolution. 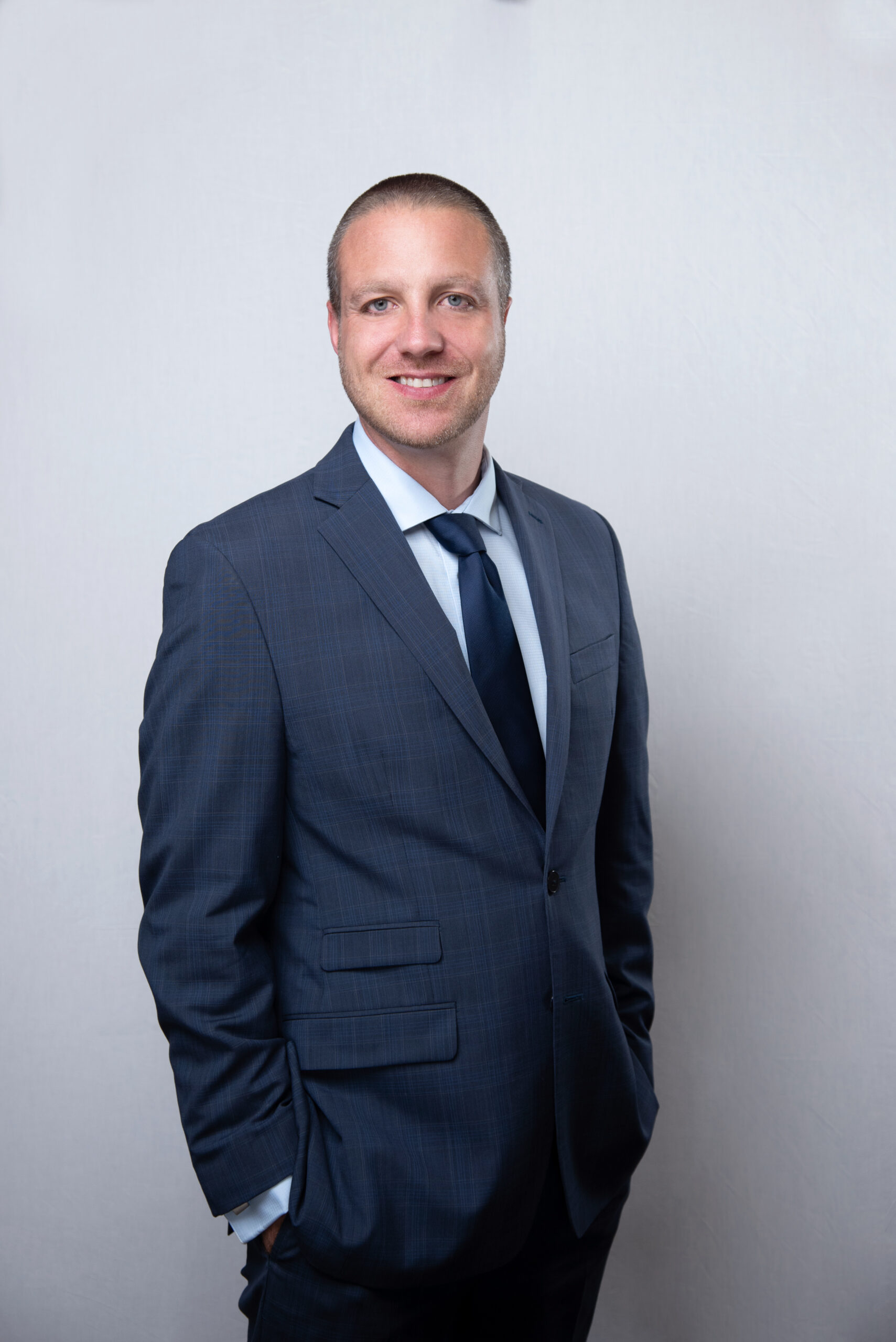 Michael has a Bachelor’s in Business Administration in Management from UNLV and obtained his Juris Doctor from Boyd School of Law. While at Boyd, Michael was selected as the Outstanding Community Service Volunteer for Summer 2014 and also received an academic scholarship. 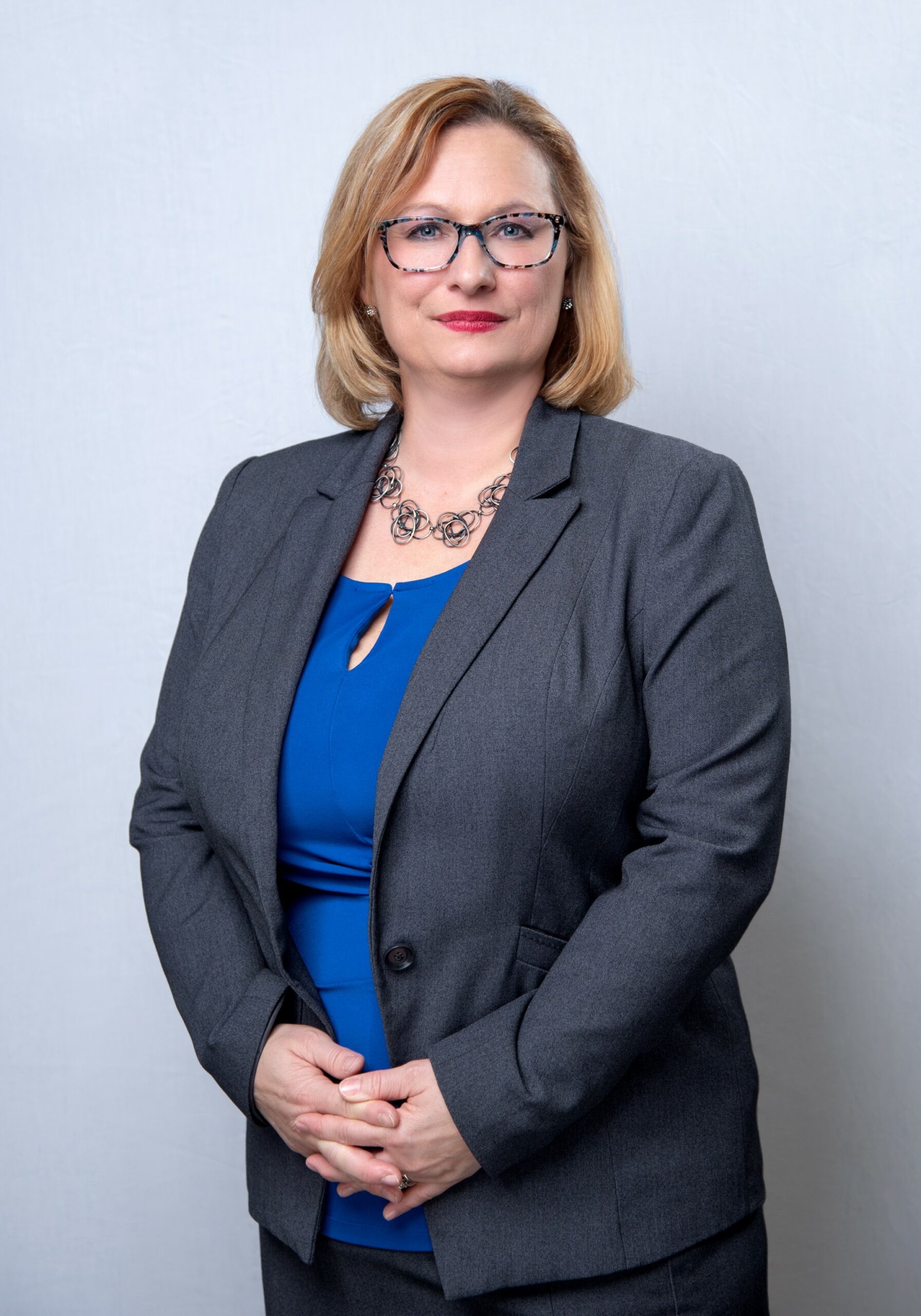 Emily opened a solo law practice in Las Vegas in 2003 with the primary focus of family law. Since that time Emily has worked diligently to establish a reputation as a knowledgeable and aggressive attorney, gaining the respect of both her peers and Judges. Emily has grown her practice over the years and in 2010 gained the credential of Certified Family Law Specialist by the State Bar of Nevada. This is the top Family Law credential an attorney can obtain in Nevada.

Emily is a fellow of the American Academy of Matrimonial Lawyers and President of the Nevada Chapter. She is a fellow of the International Academy of Family Lawyers and an AV Preeminent Rated Attorney by Martindale Hubbell. Emily is a member of the Hague Convention Attorney Network for the U.S. Department of State Bureau of Consular Affairs / U.S. Central Authority for the Hague Convention on the Civil Aspects of International Child Abduction. Emily has been appointed by the Nevada Supreme Court to serve on the Commission on Nevada Rules of Appellate Procedure.

While her practice is primarily focused on representing clients in the Nevada Supreme Court, Nevada Court of Appeals, and Clark County District Court Family Division, Emily is also licensed to practice in the United States Supreme Court, 9th Circuit Court of Appeals, United States District Court – District of Nevada, as well as all state courts in Arizona and California and she represents clients in those courts in cases related to her primary practice.

Emily writes children’s books for children going through family law issues and operates a small publishing company. In her free time, she is a country and jazz singer. She is mom to two teen boys and four dogs. 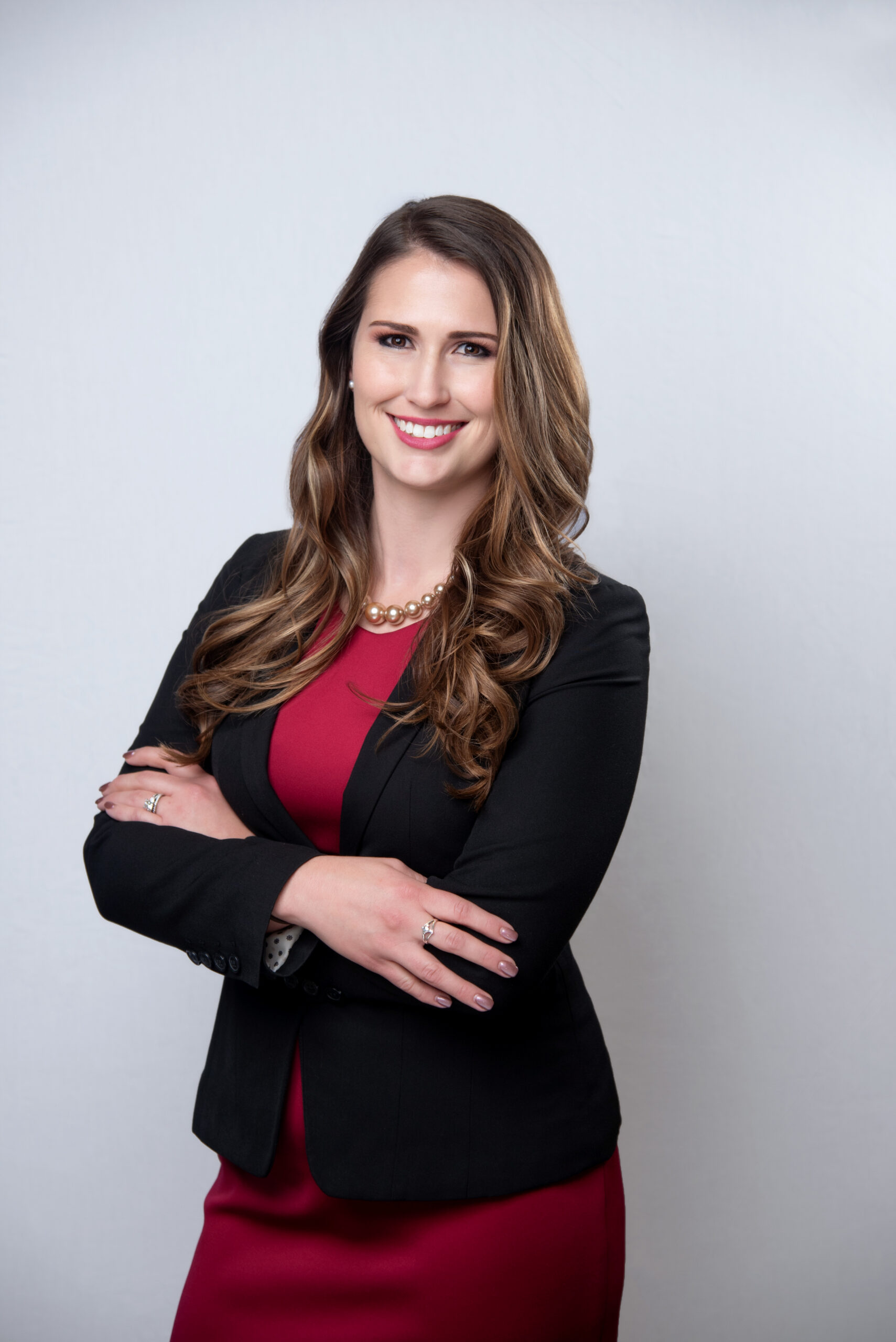 Ashlee has worked at McFarling Law Group since 2014. She graduated from UNLV’s Boyd School of Law in 2016. Ashlee has worked for years in the family law court system as a Court Appointed Special Advocate (CASA) advocating for the best interests of foster children stuck in the middle of legal disputes. Ashlee has taken several mediation training seminars through the nationally renowned Saltman Center for Conflict Resolution, and participated in the Mediation Clinic providing, free mediation services to small claims litigants and family court litigants who cannot afford to pay for services while in law school. 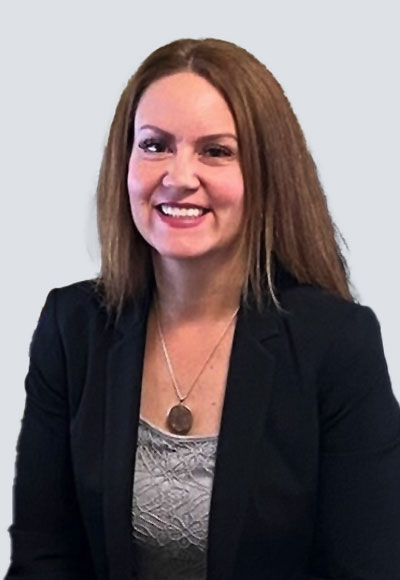 Amy was born and raised in Las Vegas, Nevada, where she graduated from Clark High School. Determined to help people with a career as a lawyer, Amy got a job as a runner in a law firm when she was 16 years old. She continued working full-time for that same law firm, later as a billing clerk and then a legal docketing secretary while obtaining her undergraduate degree. She graduated from UNLV in 2002 with a Bachelor’s in Philosophy.

Amy attended the William S. Boyd School of Law, where she received a full-tuition academic scholarship for all three (3) years. While at Boyd, Amy was selected for the Nevada Law Journal, serving as the Nevada Law Editor during her third year. She was chosen to be a student attorney in the Capital Defense Clinic for both semesters of her third year, where she represented an indigent person charged with capital murder. For her exceptional advocacy, she was selected by the Thomas & Mack Legal Clinic’s Staff for the Outstanding Student Award. She received the CALI award for top student in her class in Property, Torts, Lawyering Process III (Appellate Advocacy), Immigration, Criminal Procedure I and the Capital Defense Clinic.

Following her clerkship, Amy has had a long career in both criminal defense and family law. Over the many years, Amy has handled thousands of criminal cases and hundreds of family cases. Amy has also ventured into academia, having taught philosophy at the College of Southern Nevada, as well as returning to Boyd as an adjunct faculty member. Amy co-taught the Externship Program at Boyd during 2016.

Amy focuses her practice on complex family law matters, including highly contested divorce and custody cases, divorce involving high-value financial assets, guardianships and prenuptial agreements. Amy also centers her practice on serious criminal defense matters, including violent and sexual crimes, any cases involving life sentences and on jury trials. Amy is highly skilled in appeals and has argued before the Supreme Court of Nevada and the Court of Appeals.

In 2011, Amy was chosen by the Nevada Attorneys for Criminal Justice (NACJ) to be the inaugural recipient of the Franny Forsman scholarship to attend the National Criminal Defense College (NCDC) Trial Practice Institute. The NCDC Trial Practice Institute is a two-week intensive trial skills program, where only 112 participants from across the country are selected to fine-tune their jury trial skills through personal interactive training with nationally renowned trial lawyers and coaches. During that program, Amy solidified the foundation she had been building in her practice for trials, hearings and courtroom and client advocacy.

In her free time, Amy enjoys watching Italian Giallo films and spending time with her dog.